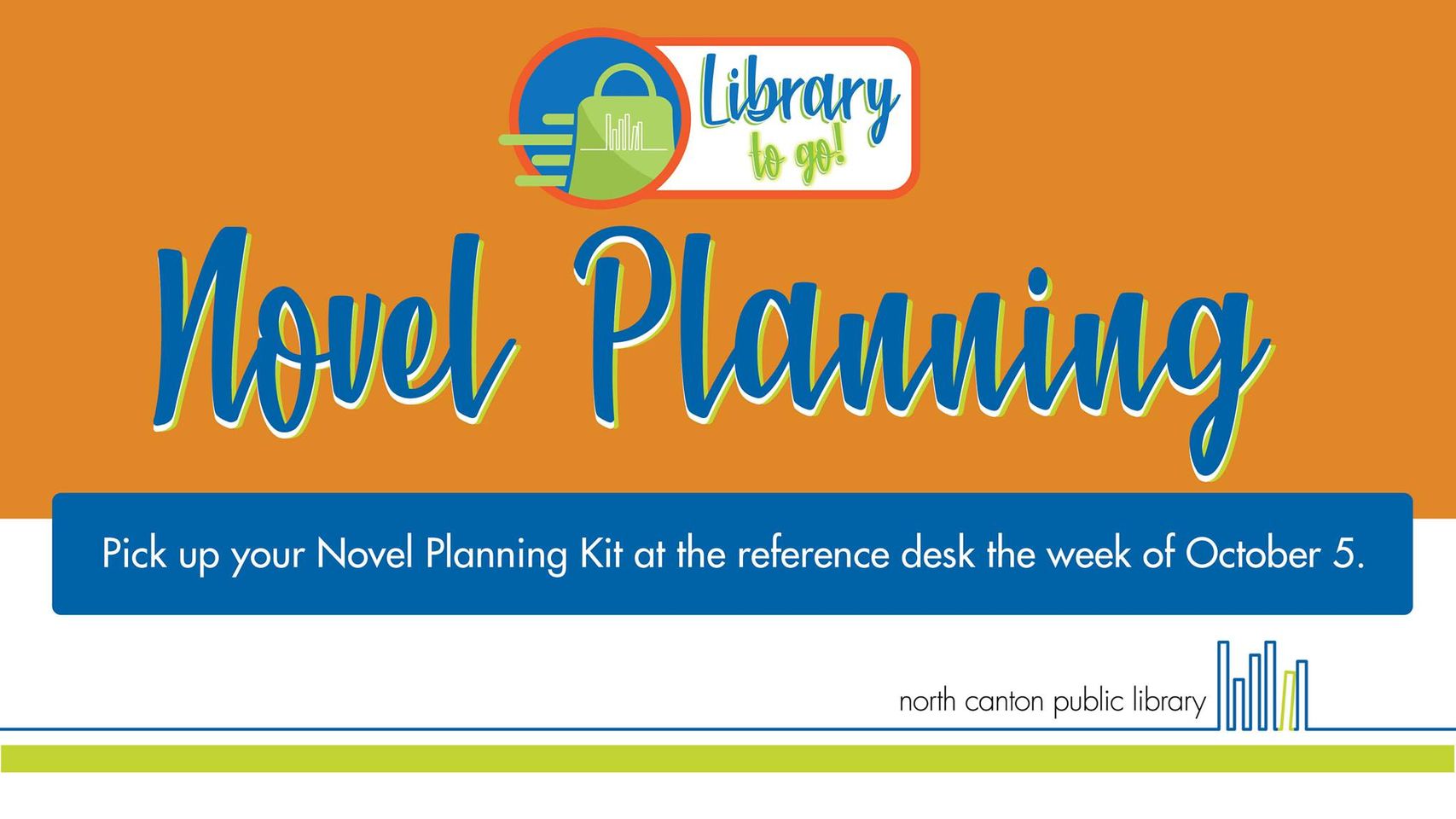 Let’s imagine that you’ve always wanted to write a novel. You can feel the creative energy within yourself, yearning for an outlet. You have stories playing out behind your closed eyes. There are characters and places that you feel you know, even though they do not exist outside your own head.

But then you stop and think, “Isn’t writing a novel, you know, hard?”

Well, yes and no. Every November, hundreds of thousands of writers around the world participate in National Novel Writing Month (NaNoWriMo for short, or NaNo for even shorter). The idea is to start writing a new novel at Midnight on November 1 and by 11:59 pm of November 30, have at least 50,000 words written of that novel. (Extra bragging rights for folks who manage to write The End by the end of the month as well.)

So let’s say you’re serious about writing your novel, and you want to try out the theory that you should know how you’re going to write a book before you sit down to start actually writing. This is where the library has you covered. All next week, October 5-10, adults* can stop back at the Reference Desk to pick up a Novel Planning Kit I’ve put together based on what I’ve learned and gathered over my eight years of doing NaNo. There’s no commitment to participating in NaNoWriMo if you pick up a kit, but there is additional information included if you’re interested.

So, let’s get started.

“Once upon a time, there was a Librarian who wanted to write a novel, and she…”

*Teens will be getting their own Writing To-Go Kit the following week. Details to come!