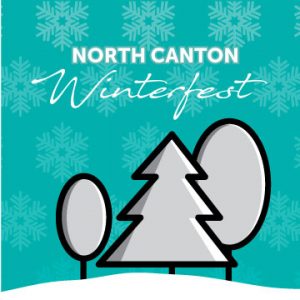 The library is a proud partner in the organization and promotion of Winterfest 2019 December 7 from 4 to 7:30 p.m.

2019 marks the 100th anniversary of the annual tree lighting event in North Canton. Winterfest is a celebration of this community tradition.